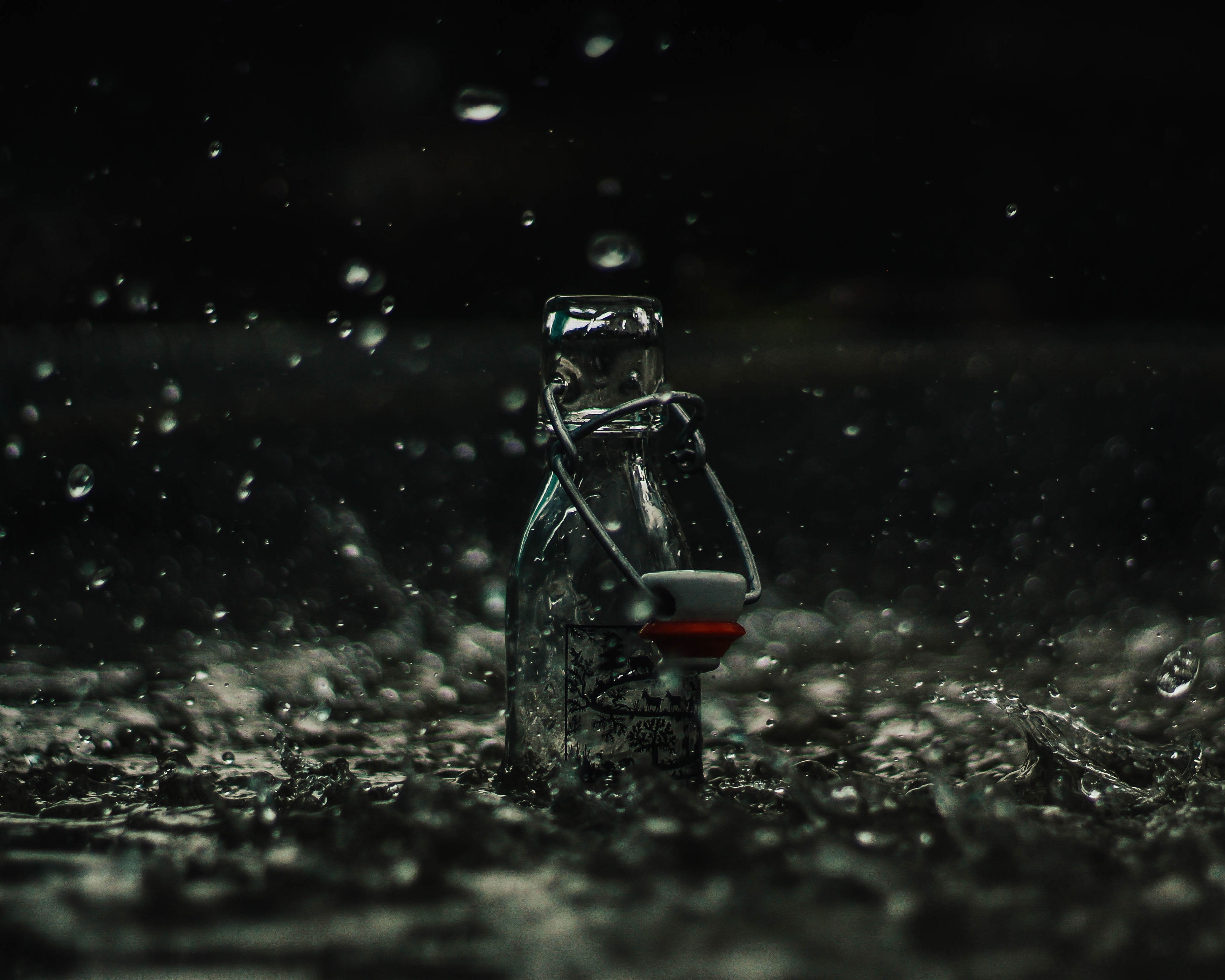 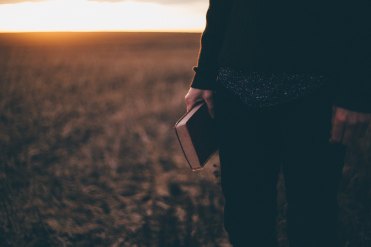 Just like I promised last week, here is my piece that was performed in the Original Women’s Narratives Saturday night. Fair warning, there is explicit content in this and it’s a bit longer/stronger than what I usually write.

Growing up, I feel like the conscious stares whenever my classed talked about MLK in elementary school or the mumbled apologies when I walked past someone saying the n word in high school always showed up in my peripherals. Not because I wasn’t ready to notice them– I was– but because I was tired of having to notice them.

Did I ignore the stares? Yes.

Did I accept those apologies with a nod before moving on? Yes.

Should I have? I don’t know. That’s the thing, I don’t quite know where I stand on what it means to stand up for myself without seeming like the angry black woman in my own head.

That doesn’t mean I never said anything.

Sometimes I might stay quiet, but that doesn’t mean I plan to. I let my writing say what I usually won’t. So this is me, my definition and what I know I need to fight for in my own life. What we all need to fight for– not only equality, but equity. 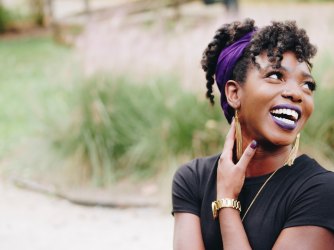 When I was thirteen, I realized my hair was not like the other girls.

It didn’t swish and sway, shining as I walked.

It didn’t grow past my ass in less than a year.

No, it was different, it was curly, messy, kinky as they say.

All I knew was what it felt like, that I was different.

Then my mother called it one word: nappy.

That is the lifestyle of a black girl living around so many others who look nothing like her;

or “did your hair grow 10 inches overnight?”

All I could ever reply was “sure.”

Because it’s not their fault they were ignorant, that they didn’t know…

Except maybe it was.

In youth, those words are a mistake.

In adulthood, this becomes ignorance. 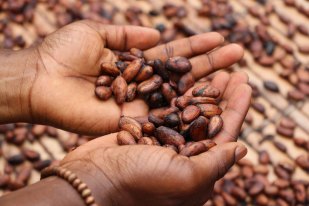 Because when the ignorant boys believe in that mistake,

they grown into ignorant men; they belittle me.

Whispers here and there, as I see a nudge and hear the words

“I ain’t never tasted chocolate before.”

As if I am some commodity to be consumed and disposed of.

That is not what I am.

My athletic ability or my home life?

My academic record or my grammar usage?

What about my skin color makes it seem like it’s okay to overstep the bounds of being treated like a human being?

No, you may not touch my hair.

No, I do not play basketball.

No, I do not come from a one parent household.

And no, I am not someone you can throw the word “nigga” around with because you think the color of my skin is some invitation to violate the simple rules of morality.

does not mean you know anything about who I am. 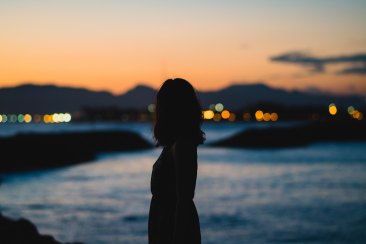 You do not know me unless I allow you to.

You do not touch me until you hear the word “yes.”

Am I a black girl, born and raised in a nice town, who acts a little more white than black?

Am I an achieving, dedicated student, with brains overlooked for color and assumed to be less than I am?

And am I a minority at one of the most prestigious CSU’S, representing women of my color while holding onto my own identity?

Because I am a scholar, I am an African American, I am a second generation college student, I am a minority,

and I am a woman.

Not a single one of these things alone can define who I am, yet we live in a world where people act like any one of them does.

Where pay is determined by chromosomes.

Where equality is determined by color.

And where opportunity is determined by causation.

So my question is, does society determine my purpose too?

Is it my nappy hair that doesn’t quite fit in with the rest of the girls; 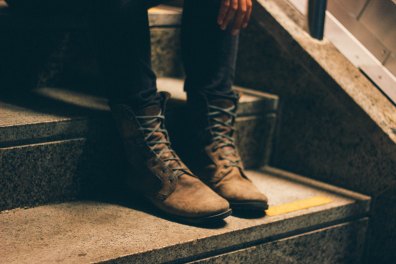 No easy “5 minute hairstyles” or “elegant updos done easy” that applies to me in doctors office magazines.

Or maybe the way they see me as a commodity, an opportunity, before tossing me around and treating me like a toy;

Not because my skirt was too short, because I was “asking for it.”

No, because they wanted to try out a darker shade for once.

Or maybe it’s the difference between a man and a women when I do everything I can and yet, my “womanhood” takes away from my proficiency.

Just enough to get paid twenty percent less, take out another dollar for the unprofessionality of my “nappy” hair.

How do we define purpose, define being, without looking past what we see?

How do we make change when so many people do not seem to want to see it at all?

I want to walk into a room and not be judged by my skin or by my body, no. Judge me by my mind.

For it is believed that being born into different circumstance automatically puts you three steps back from the rest.

As we live in a world where it is assumed that the color of our skin and identified gender are constraints of our being. 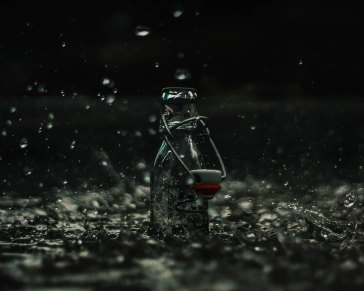 But they are not, if anything at all, they are simply boundaries to push,

and glass ceilings to keep breaking down again and again

until they can exist no longer.

Because I am an African American, nappy haired, powerful woman who wants the equality I deserve.

And I’m ready to break this shit down.