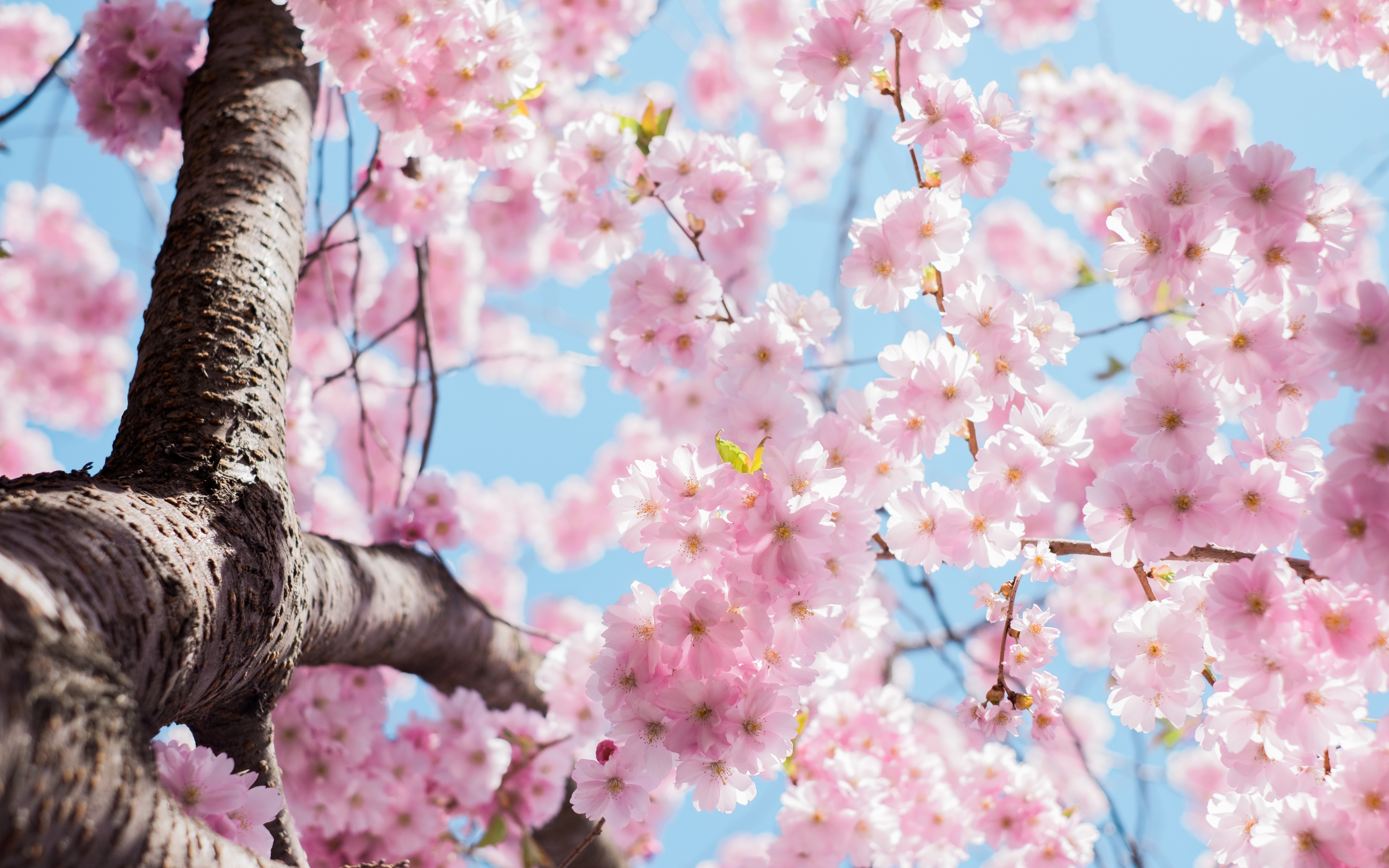 Sometimes, when the words are just right and the cadence isn’t too loose or too tight, you just might strike gold in a poem. At least that’s what I’m beginning to think.

This quarter has started off with quite the ride, as I got sick on the first day of classes yesterday with some sort of stomach flu and had to call out from work–lucky for me that I had late classes I could at least drag myself to in order not to get dropped. Don’t worry though, to add to the fun, I got a speeding ticked along the way. Yay for adulting and taking responsibility for my actions…

In the meantime before class and willing myself to still go, I spend quite a few hours yesterday in and out of sleep or laying over the side of my bed with a trash can, staring at my bookshelf because I didn’t want to move too much.

And I found this book, a book of poems, that seems to tell a story through each one in a way I haven’t read in a while.

The craft itself seems to be telling short truths, almost cliches or obvious trains of thought in the form of short lines that has changed what the standard of poetry has become.

But this one doesn’t do that. So to take a break from my own work and show you something, a form, you probably haven’t seen in a while, here’s the poem I’ve got for you today. No commentary, no further prelude, just poetry. Soak it all in and let me know what you think about it.

Early summer evenings, the city kids would ride their bikes down his street
no-handed, leaning back in their seats, and bump over the curb

of the empty Red Cross parking lot next door where Joe’s car was parked, and
John’s white Honda, broken and unregistered…everything blooming,

that darkening in the trees before the sky goes dark: the sweetness of the lilacs
and the grass smell…

And the sound on the front porch steps was wooden and hollow,
and up the narrow stairway stuffy and dim, and the upper door maybe a little

open—and in the hall and left into his room: someone might be sitting there
reading, or sometimes only him, sleeping,

or lying awake, his face turned toward the door,
and he would raise a hand….

And the woman who lived below them played the piano. She was a teacher, and
sometimes we’d hear that stumbling repetition people make when they’re

learning a new song, and sometimes she’d play alone—she’d left a note
in his mailbox saying she would play softly for him. And those evenings,

when the sky was sunless but not yet dark, and the birdsong grew loud in the trees,
just after supper, when the kids wheeled by silently

or quietly talking from their bikes, when the daylilies closed up
alongside the house,

music would sometimes drift up through the floorboards,

and he might doze or wake a little or sleep,
and whoever was with him might lean back in the chair beside the bed

and not know it was Chopin,
but something soft and pretty—maybe not even hear it,

not really, until it stopped
—the way you know a scent from a flowering tree once you’ve passed it.

2 thoughts on “What the Living Do–Poetry”