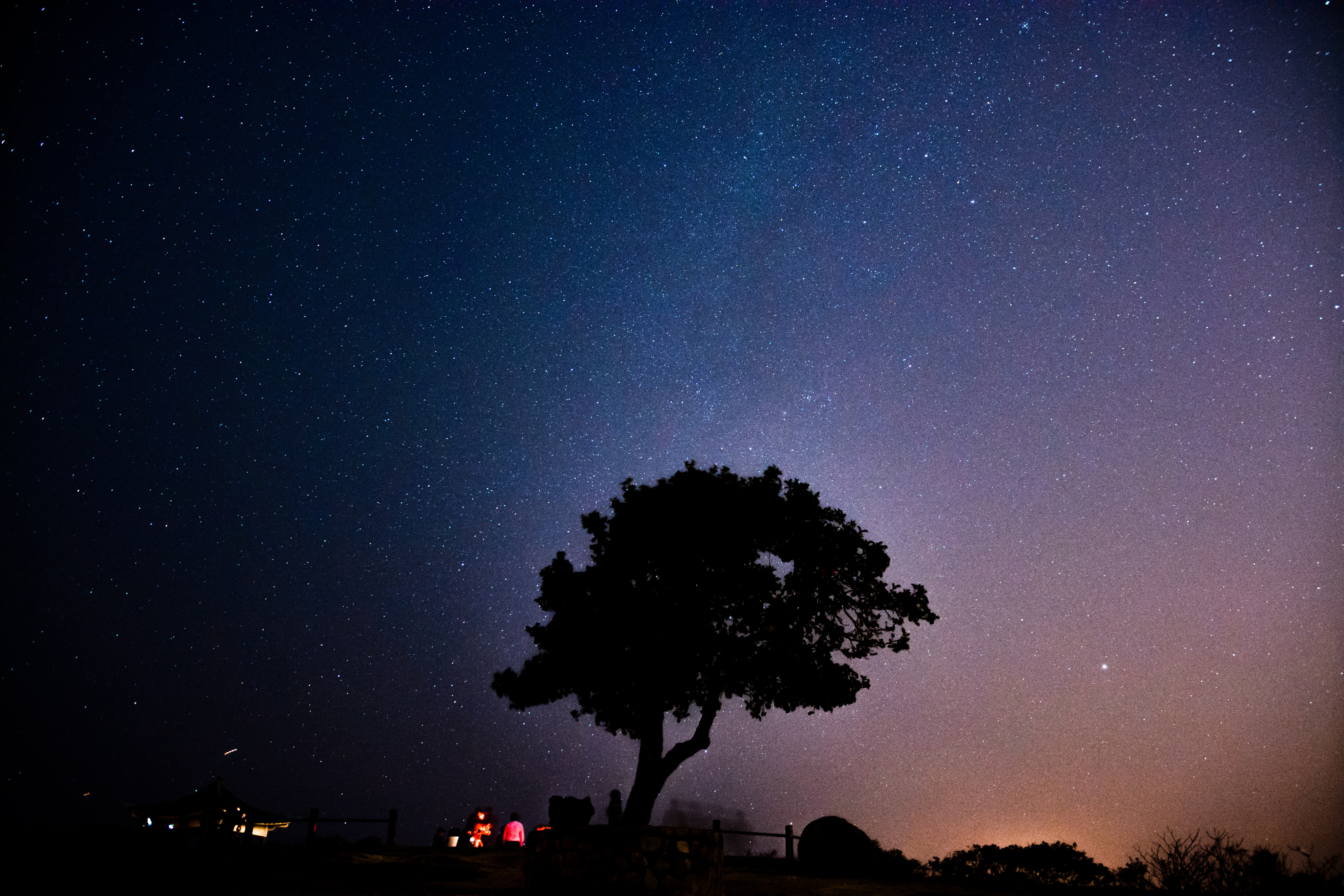 “Tell me whom you love, and I’ll tell you who you are.” – Creole Proverb

As we come closer to the month of June being over and head towards that of Independence, I wanted to take a moment (and a blog post) to appreciate what is known as the past of LGBT poetry. 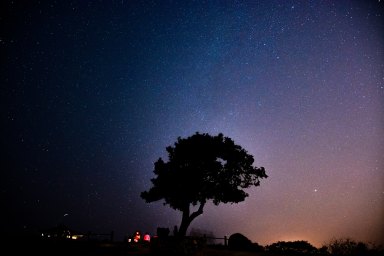 Poetry, like any other art form, is one of many histories and expressions. Though there truly is no telling who our greatest poets of the past are, I would like to celebrate just one for this month’s topic who was said to be a part of the community: Walt Whitman.

This poem is just one of many he wrote, however it is part of a group that came from his Leaves of Grass collection, also known as the “Calamus” cluster. This selection of poems is one of the main reasons Whitman was considered to be homosexual, so today I share with you the best known of the cluster.

I Saw in Louisiana a Live-Oak Growing holds within it solidarity, loneliness, and the love of men— considered at the time to be quite taboo. For he saw himself in the symbol the poem holds, from the Oak tree itself to the branch he broke off and took home as a token, one of self-expression even without companionship in its own abundance. So in the celebration of poetry of the times and what is now considered Pride month around the world, here is Walt Whitman: 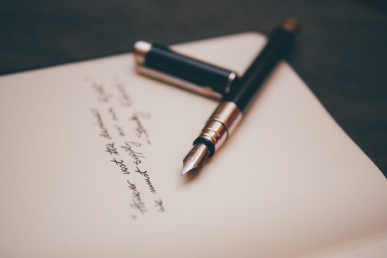 I Saw in Louisiana a Live-Oak Growing

I saw in Louisiana a live-oak growing,

All alone stood it and the moss hung down from the branches,

Without any companion it grew there uttering joyous leaves of dark green,

And its look, rude, unbending, lusty, made me think of myself,

But I wonder’d how it could utter joyous leaves standing alone there without its friend near, for I knew I could not,

And I broke off a twig with a certain number of leaves upon it, and twined around it a little moss,

And brought it away, and I have placed it in sight in my room,

It is not needed to remind me as of my own dear friends,

(For I believe lately I think of little else than of them,) 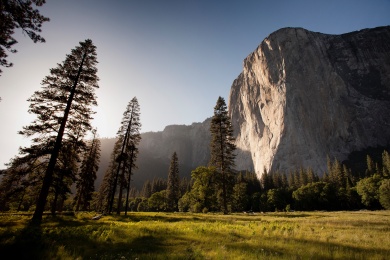 Yet it remains to me a curious token, it makes me think of manly love;

For all that, and though the live-oak glistens there in Louisiana solitary in a wide flat space,

Uttering joyous leaves all its life without a friend a lover near,

I know very well I could not.

3 thoughts on “The Indefinite Emotion: Love”