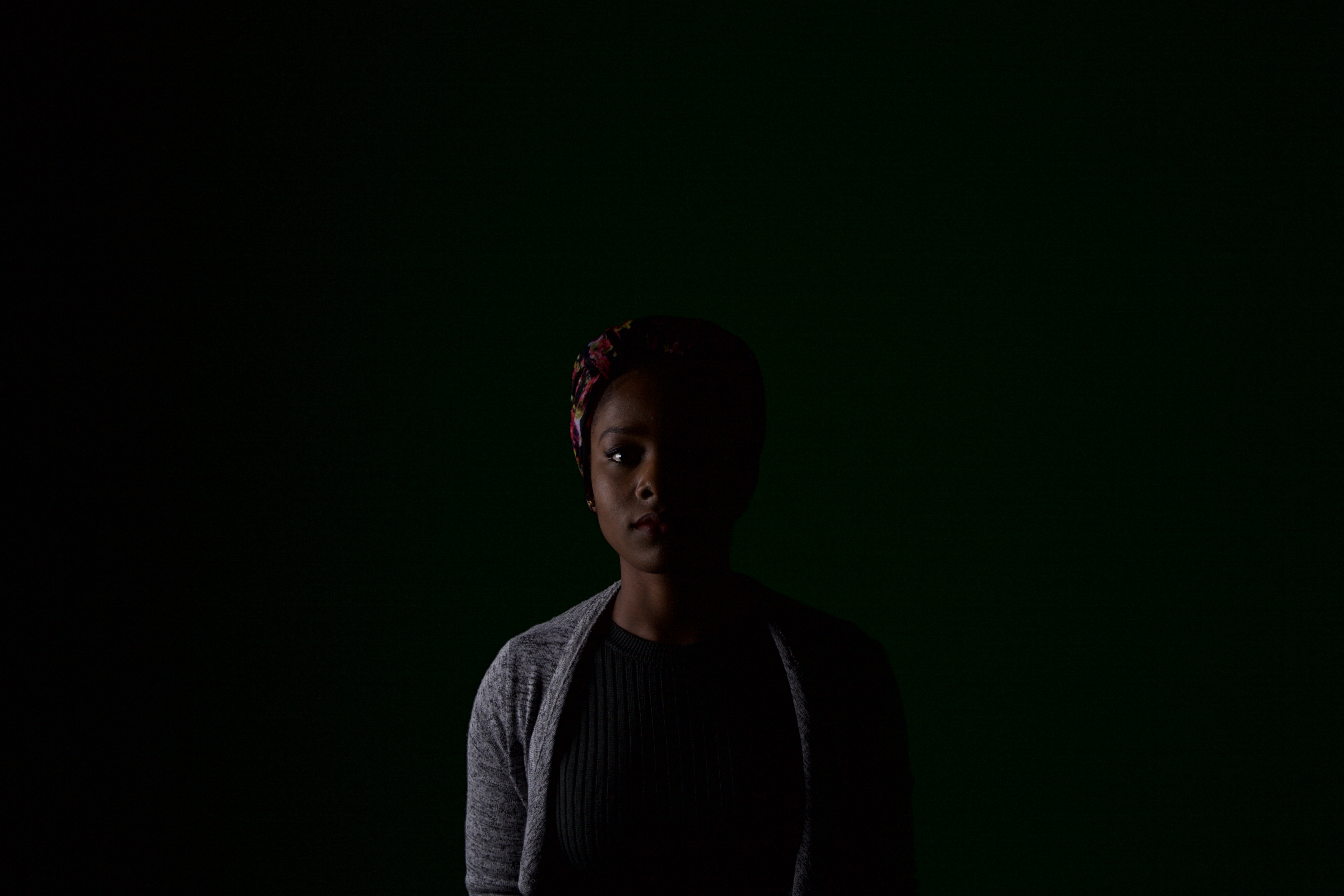 How We Overcome– Times Up

Week 1 of the quarter is officially over and it has been exhausting… I forgot how hard it was to get back into a routine of work, studying, and getting up early after doing none of that for several weeks. Yet the week is done, it’s time for another blog post, and today I’ve got something big to talk about.

Now my parents have raised me to be a believer in something better— a better day, a better health, a better love, a better future. Whether I’m sitting in class believing that I can make it through a boring lecture or writing a new chapter hoping I can make it something worth reading, sometimes hope is all we’ve got.

That is until someone hands us some concrete evidence that maybe hope is working.

That evidence came this week.

If you didn’t watch the Golden Globes last weekend, chances are you still know exactly what I’m talking about when I say the words “Times Up”. From the MeToo movement to a fiercely strong front of women standing up around the country, you can bet that things are changing.

And I’m not just talking about sexual harassment. I mean everything.

The questions is, is it happening too slowly?

I know, there is a point when we may be asking too much from the world around us, from the status quo. But I have to wonder why it took so long for a black woman to win the Cecil B. DeMille Award; it took ten years after its creation for any woman to earn it and another fifty six after that for a woman of color to earn it. A black woman. Was this too much to ask until now?

I have to wonder what this kind of thing says to the kids who are trying to live up to the idols they see when… Well, when they can’t see them. It’s all about representation. If you listened to Oprah’s speech, she started off with her own anecdote about watching Sidney Poitier win the Oscar for best actor back in 1964.

She saw him before he went on to win the same award she just did eighteen years later.

Now it’s 2018 and that award is finally in her own hands. It’s been a long time coming, don’t you think?

Yet like I said, my parents raised me to be a believer. In capability, in strength, in change, and most of all in myself. Because no matter how many people have torn Oprah down in the past, no matter what she’s gone through, there’s a reason we know her by her first name— she believed in exactly who she was and became the woman she is now by doing everything she could to get here.

She is an overcomer.

I think in this day and age, each one of us has to be too. As a teenager and as a minority, I’ve definitely caught myself wondering at times why the world was stacked against me: in missing out on opportunities, in trying to make it to class on time, even in losing touch with good people. Then there are things like finding someone to do my hair, in losing out on jobs I was perfectly qualified for, and even filling out college applications knowing very well what it means to be a minority applicant.

Just because society may act like things are settled out evenly for everyone, that doesn’t mean certain people aren’t going to be the odd ones out every single time.

So we overcome, we work harder.

I am growing up in a very different age than watching Sidney Poitier win an Oscar, the second African American to ever win an Academy Award. And yet, I am here to see the first African American woman win the Cecil B. DeMille Award.

Maybe it’s just me, but I was hoping we would be out of firsts by now.

It brings to mind a quote, kudos to you if you know book it is from:

“So we beat on, boats against the current borne back ceaselessly into the past.”

Sunday to still matter, those are the currents.

So we beat on through them, we keep going. We keep believing in change and the ability for every single one of us to make a difference.

Because maybe in another fifty six years, we won’t have to worry so much about the “firsts”.

Maybe the world will finally echo it back when we say the words Times Up.

5 thoughts on “How We Overcome– Times Up”