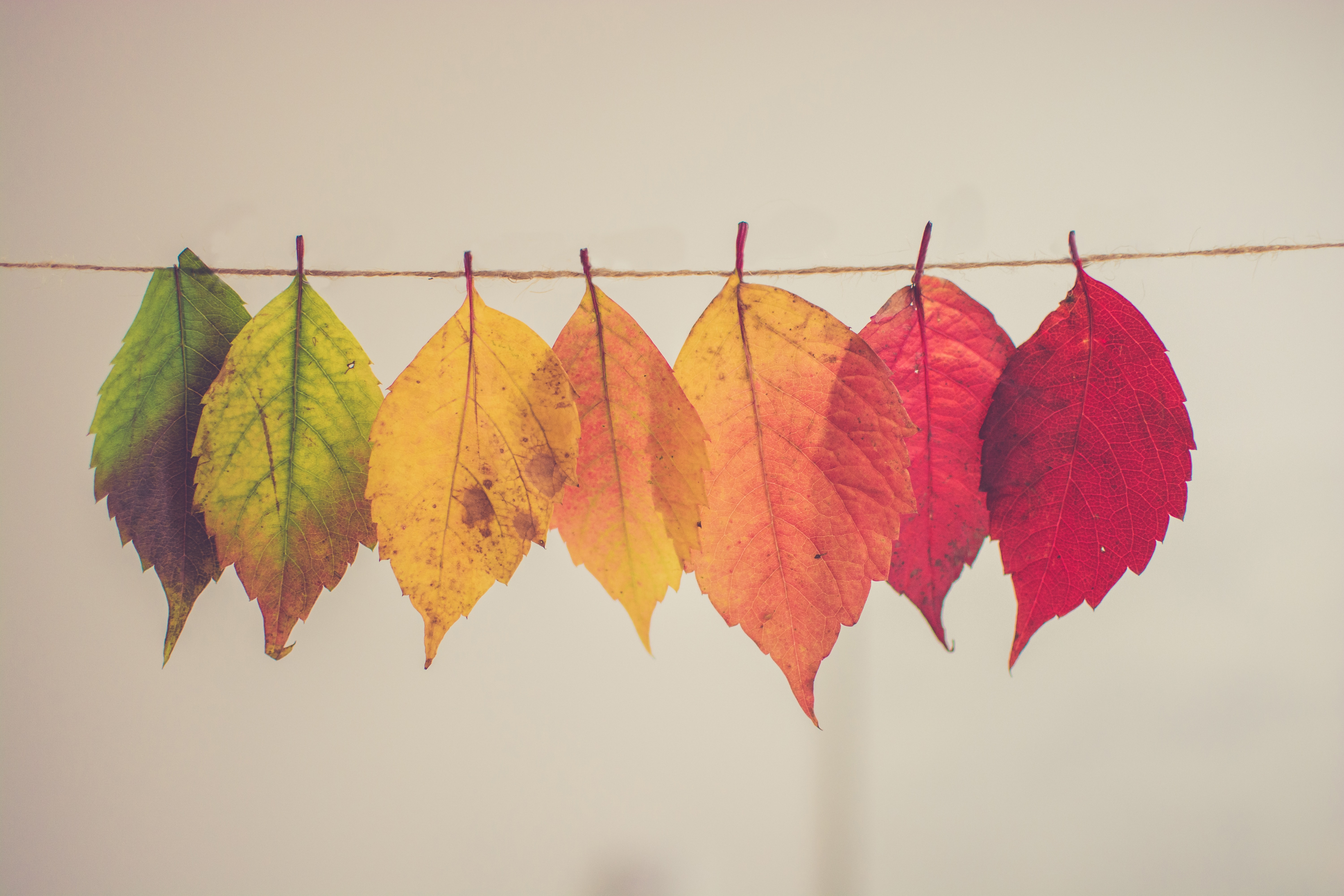 When the System and Institution is Broken

“Please don’t say ‘the virus doesn’t discriminate…’ People do. Systems do. Institutions do.”

I saw this quote on Twitter and it made me wonder how many people have also recognized this. Like many of you, I’ve seen a lot of things changing over the past few weeks in the way we work with one another around expectations and typical societal rules… It seems that a lot of what we used to do is much more flexible than it used to be in how we get it done.

Unfortunately, though, it’s not all that way.

Like anything else, I’ve seen this in my own life and on a larger scale around the world; ultimately, that quote is constantly reflected through simple actions every single day. Sure, maybe the virus doesn’t discriminate. But students yelling out a car window at an Asian girl walking alone to leave Cal Poly’s campus, they do. Another guy thinking it’s okay to put up a banner behind himself in Zoom class that reads “Imported virus from China,” he does.

Right now, the shelter in place orders are essentially keeping us safer than we would be if we were out and about, freely spreading germs and pathogens. That’s the physical side of things.

What about the social?

There are a lot of things that maybe we haven’t talked about enough: the danger this poses for people in abusive homes and unsafe environments, or those whose mental health may be impacted by greater distancing and people who don’t have access to shelter or food right now.

More than anything else, the way things in this country are handled reflects more on the systematic issues within around what is or isn’t being prioritized.

While I wish I could go into all of it, I simply don’t have the information I would want to share to do so. Ignorance isn’t quite bliss. But there is one area that I’ve come to look into within the past few days that has been largely overlooked, and you’ve heard me talk about it before: Race.

Ever since I was younger, I’ve heard stories about women or people of color being disrespected in the medical field, patients claiming they want a “real doctor” or a white man to help them instead. No one else was perceived to be good enough, clean enough, or smart enough to do the job well.

Now, imagine what this must look like for any nurse, PA, janitorial staff, etc. who works in a hospital and may be perceived as Chinese. Unfortunately, the lack of protective equipment is just one side of protection they simply don’t have while trying to get their jobs done. They’re at a higher risk for hate crimes and discrimination every day.

Beyond hospital workers, there has been a substantial rise in discrimination and prejudice against all Chinese Americans in the US. Much like this New York Times article states, some people have more to face than just the possibility of getting sick.

When going out to buy groceries, they might contemplate whether or not to wear a mask, as to not draw attention and potential harm towards themselves. Walking alone has become risky. Taking public transportation opens up new challenges. Letting the kids out front to play becomes a routine carefully timed around potential risks or dangerous people.

It’s one thing to have to be afraid of getting sick. It’s another to be afraid of both getting sick and those who believe that possibility is your fault, due to your heritage rather than anything you actually hold fault in. While the outbreak worsens in New York more than anywhere else, the blame continues despite the fact that many of these cases have apparently come from Europe rather than China. Not that such a fact or this article matters when it comes to the discrimination far too present against Chinese and other Asian people within the US.

All because of the systems, the people, and the institutions in place that let these problems fester.

Rather than support those who work within and support this country, President Trump tweets about the “Chinese virus” and incites more fuel to fire—he represents one of the largest Institutions we have. Even more so, he represents the issues within it.

Because not only do we see larger discrimination or hate crimes against Chinese Americans, we are also seeing major discrepancies within death tolls from the virus of white people versus black and brown people. Have you seen the numbers?

Specifically, there are several places like Chicago or Louisiana where black people make up about 30% of the population and yet, they make up approximately 70% or coronavirus deaths. When these numbers were released by the CDC, many ties were made by several articles like this one to the underlying conditions of hypertension, diabetes, and other problems that predispose black people to dying from the virus. Even if the links are there, what are we doing about them?

“We have known literally forever that diseases like diabetes, hypertension, obesity and asthma are disproportionately afflicting the minority populations… It is very sad. It’s nothing we can do about it right now, except to try and give them the best possible care to avoid those complications.”

Much like the discrimination that is either not addressed or almost fueled on, I question the systems and institutions that allow problems like disproportionately common cases of hypertension or diabetes to go unaddressed until things like this exacerbate them. Is there really “nothing we can do” to prevent these complications from existing in the first place? I question the care people are receiving in hospitals and whether or not they are necessarily equally distributed without discrimination. Does that have to do with the disproportionate numbers as well?

And I question articles like this one, when an 86 year old black woman with dementia can go into the hospital for stomach pains only to be pushed by a white woman before losing her balance and dying within three hours of her fall. I understand that things happen pretty quickly, especially when in heightened situations, and I can’t imagine the stress levels within emergency rooms right now.

But what systems and measures are in place for instances like this to keep both the workers and the patients safe in all capacities, especially in times like this?

No matter where we end up on the other side of the pandemic, there are a lot of problems that have gone unaddressed to the point where they not only devalue the daily lifestyle of people of color, but they endanger them when out world ends up in situations like this one. From societal allowances for racism to systematic ones for disproportionate health care, there are certain things that will not change unless we address them both inside and outside of a pandemic.

Why not start now?

I don’t know how to make a change; I can’t possibly know that. But I do know that changes can’t happen unless it is acknowledged that one needs to happen at all. So that’s what I want to do, I’m acknowledging it to the best of my ability. Let’s start the conversation.

If you have any thoughts on this, share the post or even comment below. I would love to hear from you. Otherwise, I’ll see you next week.