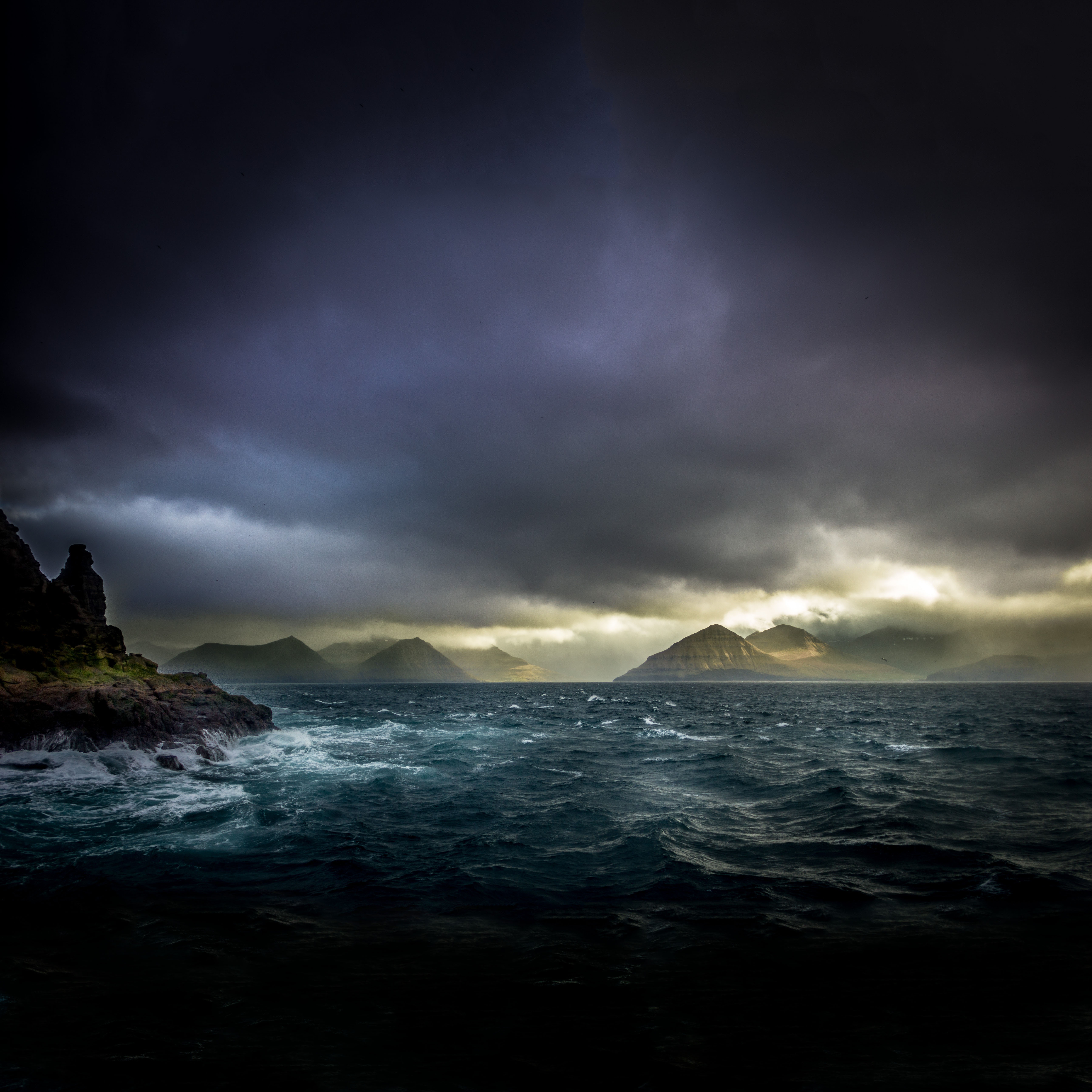 In Loving Memory and Suicide Prevention

“When you get into a tight place and everything goes against you, till it seems as though you could not hang on a minute longer, never give up then, for that is just the place and time that the tide will turn.” – Harriet Beecher Stowe

They say that no matter what happens, life goes on. And it does— unless something else gets in the way. 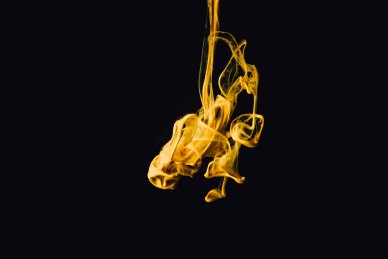 On Wednesday, our 15 year old yellow Lab, Samson, passed away and though I am incredibly sad to have lost a member of our family, I am also thankful he had such a long life with us. Over the years, we watched him grow up, climb fences, father puppies, and eat our food (two whole cakes at one point). Then we watched him grow older, slow down, climb the stairs less, and inch his way towards a deadline none of us could see.

No one can ever truly see it coming.

But that’s the point. Because lately I have been thinking a lot about life and death, or more specifically, death when it comes by way of suicide. We’re not supposed to be able to see that deadline, but far too often, people make their own.

It has been almost three years, yet I can still remember a young boy who had attended Folsom Middle and went as far as homeschooling to escape relentless torment— Ronin took his own life because he was bullied too far past his breaking point. At age 12, he was said to be kind, outgoing, and even “better than some of the girls” when it came to the junior cheerleading squad. I still remember the green ribbons tied around trees throughout town for him. He was only in seventh grade and sometimes I wonder where Ronin would be now if he were still alive; a question none of us will ever have the answer to.

Three weeks ago, a junior from Cal Poly Slo took his own life after battling what seemed to be bipolar disorder and schizophrenia. I never knew Jack either, but from what I can tell he had an incredible amount of promise and a personality that made others feel like they mattered. Though there may be no proven cure for the two illnesses he suffered from, there are countless ways to find help and reach out when someone is struggling to cope day by day. Every day the stigma around mental illness fades little by little, but even so, the rates of suicide in young adults and teenagers continues to rise.

Something needs to change.

Two weeks ago, a girl I can only say I knew from passing in the halls of Vista Del Lago High or as part of the Class of 2015 also took her own life. Yet Cinnamon is survived by so many people from the music program at the high school, which you may donate to in memory of her, to her family and friends alike. Though I can say nothing about her motivations or the situation she found herself in that led to her death, I can say that she was loved and made an impact on countless people throughout her life.

A life that was cut too short.

I said this last year in my post on world suicide prevention month, but this is something I can never say enough: Your life matters. No matter what you’ve been through, from family divorce and bullying, to heartbreak and failure, the universal truth of the matter is that life goes on.

But it can only do that if you let it.

When it comes to mental illness, or bullying, or hardship that seems too large to overcome, people can find themselves wanting to quit, wanting a way out. Maybe you aren’t where you wanted to be in your life or you don’t think you’re strong enough, good enough, smart enough… The list goes on and the people who feel this way begin to add up, when maybe a just few of them can’t hear it when someone says “I love you” or “you’re important to me.”

These words cannot be said enough, if you love somebody, tell them that. To anyone who has ever found themselves losing hope, or running out of fight, know that it is okay to ask for help, there is nothing wrong with that. For you are not broken, you are never a burden, and you will always be loved by someone. Just because you don’t always feel strong or like people need you in this life doesn’t mean either is true.

Just because you cannot see the stars in the daylight does not mean they aren’t there.

For the survivors and those who have lost loved ones, support is always, always a priority. My heart goes out to all of you in hope that healing can come with time.

In order to help raise awareness and prevent tragedies like this in the future, here are just a few warning signs of suicide to look out for and a link if you want to know more: Talking about feeling hopeless or having no purpose, talking about being a burden to others, increasing the use of alcohol or drugs, or withdrawing/feeling isolated.

Below, if you or someone you know ever needs assistance in a hard time or just needs some help, here is the Crisis Text Line which is a toll-free, nationwide 24/7 crisis text line. The National Suicide Prevention Lifeline is a 24/7, toll-free, confidential suicide prevention hotline for suicidal crisis or emotional distress. And lastly, The Trevor Project which is a nationwide organization that provide crisis intervention and suicide prevention services to lesbian, gay, bisexual, transgender and questioning youth.

And on a final but very important note, if anyone ever needs someone to talk to, to not talk to, or just sit and exist with, I am always available no matter who you are, how I know you, or even if I know you at all. My email is on the site, kwilliamsbooks@gmail.com, feel free to reach out to me, any time and any day. Because you are worth it.

“Help will always be given [in my life] to those who ask for it.”

One thought on “In Loving Memory and Suicide Prevention”