Keys to Happiness- Intro to Change

If you’ve been following my blog for the past year or so, you would know that even though I’m a current chemistry major, I’m switching my major to English. To a lot of people, this might seem foolish, wasteful, or even flat out irresponsible. Here’s the thing: I’m okay with that.

I would rather stress, or struggle, or find my way through college doing something I love rather than do all of that feeling stuck in something that makes me feel inferior or in a major I simply do not care for.

Can you see the difference?

Now I say all this with the understanding that leaving college as an “English major” does not have the best reputation— for good reason. Although it is extremely versatile, it is also not something that people are necessarily looking for throughout the professional world. The job outlook is not great. I know that. But I said I’m switching my major, I didn’t say that’s all I was planning to do… Even the biggest dreamers need a backup plan; for me, that includes adding a minor, at least. Have I fully decided what it’s going to be? Not yet, but I’ve got a pretty good idea of how to make these next three years worth everything I’ve got.

If I’m not setting myself up for a better life now, then when will I ever?

College is a difficult four years where our lifestyles are something completely different from they have ever been or ever will be again— this is a world of it’s own. Once we get out of here, we cross the border between young adult/just figuring things out to stepping into the realm of the professional world with no real way to go back. Once I leave this college life I haven’t finished creating yet, it’s going to be hard to know where I need to go; that doesn’t mean I’m not going to be able to succeed. The success of my major switch is riding 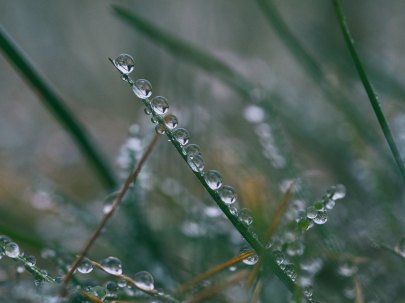 not only on successfully switching, but also on finding internships, making connections now (network, network, network), and capitalizing on every opportunity I have to make this college experience worth it.

As I figure out how to make every action I take here count, one of my closest friends here is also in the process of switching her major. We both started at the same time. Ironically, we are switching from almost the same major but we are headed in completely different directions. One big difference between us two? She is on her second major switch right now.

As one of the hardest parts of college and just like so many other students, she’s had a hard time finding the right fit, the right major for her time here. After choosing a different path last quarter, she go into it, took a few classes, and realized it wasn’t what she wanted. A crossroads. The way many might see it, she had two main options: panic, dropout, stay home, and come back after figuring it out, OR take a deep breath, think about her own interests, and give herself a chance at another path.

Lucky for me, she chose option two.

So over the summer, she did a little research, found an internship, and in the process, discovered a better direction she really liked. Now she’s three weeks in and I’m starting to see that even though a lot of us might end up in a bad spot or we aren’t quite sure we like the direction we’re headed in, it doesn’t mean we can’t do anything about it.

Because how is that second switch going for her right now?

You see, there are a lot of things we could do to be happy with where we are in our lives. Some people read self-help books, others meditate, and plenty decide to stick it out and work for something better. But there’s one thing I think a lot of people are afraid of but often desperately need to do, something that we leave for a last resort: Making a change.

As I grow up, maybe that will mean moving to a new city or finding a better job. I know right now for a lot of people my age, it’s finding a new club/group to join or switching to a school that fits them a little better. But just like me or my friend, sometimes making a change is the best possible decision we can make. Don’t be afraid to make it.

If you’re not happy or you’re struggling, find a way to make it so that if you have to struggle, you can at least struggle towards something that will be worth it. We only have one life to live, a life that we don’t have a timeline for when it gets hard and complicated and messy. And we’re going to get lost, I know I have countless times already, but that’s all a part of the experience.

Without a little struggle, the good times couldn’t possibly be worth it. And as cliche as I know it all sounds, 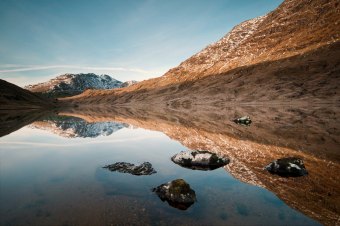 without trying out the wrong paths, we wouldn’t be able to find our way to the right ones. So here’s to discovering success, discovering ourselves, and of course, discovering the keys to being happy.

Until next time, have a beautiful weekend everyone 🙂