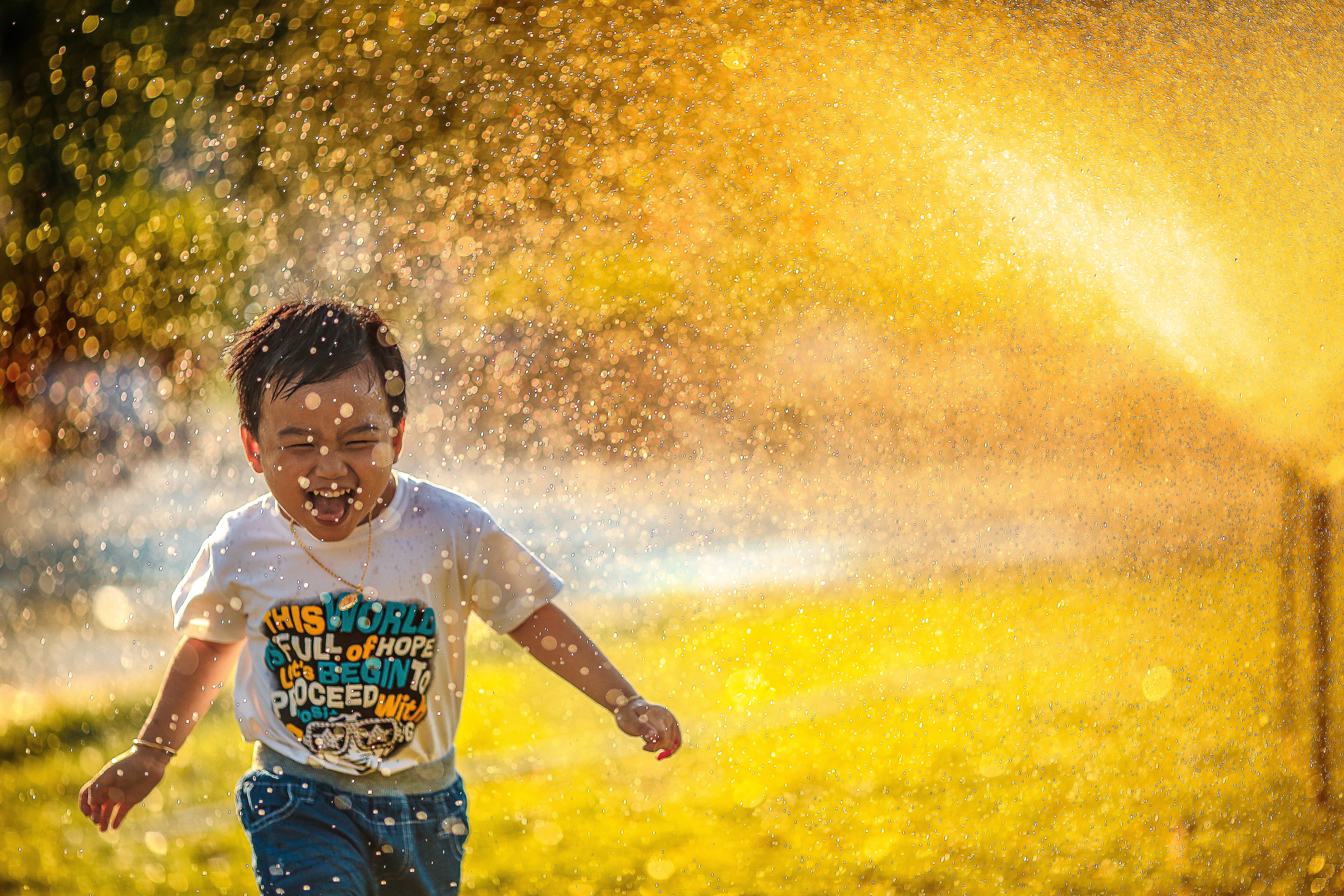 I don’t know if I’ve ever mentioned this before, but there is one thing I don’t think a lot of people understand just how much I appreciate— I love people watching. I know 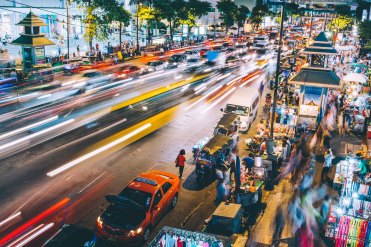 there are a lot of people out there who spend their time doing it too, sitting around while pretending to be productive while instead watching the world move around you.

You see some pretty odd things.

I remember last year, a friend of mine who had just committed to Cal Poly asked me something, and I couldn’t help but remember saying that same thing a year earlier: “I don’t know if I’m going to be able to find anyone as weird as I am.” It’s funny, it doesn’t take much time to realize that we’re all pretty weird in our own ways. Call it a quirk or eating cereal with warm milk instead of cold (feel free to judge me, it’s great), everyone has their thing.

Do you remember that I wrote most of my blog posts from my dorm’s third floor common room last year? I spent a lot of time there, possibly too much time, but I liked it better that way; seeing people every day and always saying catching new names. I got to experience everyone else every single day just by putting myself in their paths. And let me tell you something about that common room, things always got weird. 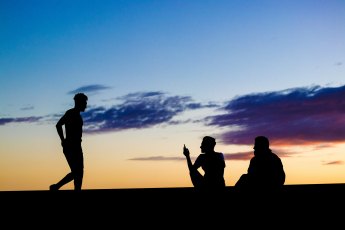 Though I don’t need to name exactly what the test was, I can tell you that my main group of friends became a group by taking an inappropriate, funny, and somewhat intrusive online test for maybe fifteen minutes each before putting our scores up on the whiteboard to compare. Then we all proceeded to bother anyone who walked through that room to take the test with us and put their score up too. Even our RA got in on the fun so it couldn’t have been that bad, it was just a harmless, fun way to get people out of their comfort zones a little and into the mindset of holding nothing back.

That’s what these four years are all about.

The point is, we all came into college with our own personalities, ethics, morals, and ideas of who we were or what we wanted. I came in as pretty shy, somewhat reserved and quiet, while my friends… They were kind of like me, while at the same time they weren’t at all. That’s the complicated part, put them in the common room with me and they were always the loudest people in the room. They did whatever they wanted because they were confident in who they were enough to disregard what anyone else might say or think about it. 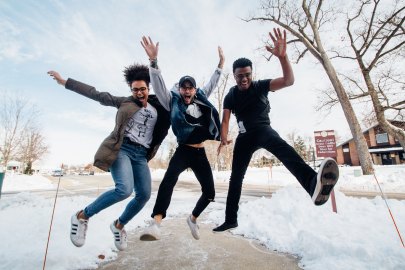 Now put them in a bigger space, and it all depends on the atmosphere— yet I can guarantee they were still the loudest people in the room. I admired that so much, let me tell you, the way each of them have grown more into who they are this year; chasing majors they care about, joining groups they like, and becoming more of the person they know themselves to be.

They are unapologetically themselves.

I think that’s what’s missing in a lot of people, not only being genuine, but being okay with it. Do you know how rare that is? To not even be fully confident in who you are or where you’re headed in life, but to still do everything as if you are. To be unapologetic. To be genuine. To be you. It’s a beautiful thing.

I think that’s one reason I like people watching so much, I can catch little glimpses of who people are and what they’re all about by simply witnessing a moment where they aren’t filtering themselves for one thing or another. We all spend so much time on work and 140 characters (280 if you’re lucky) to say what you want to say while still contemplating how you want yourself to be seen. Self-doubt comes from that idea of not being secure or confident in who we believe ourselves to be, but held back by how we feel we should be, how we think we’re supposed to be.

If you take away anything, take this: You don’t have to hold back. 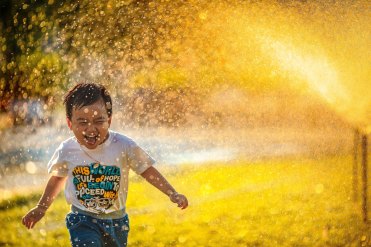 I don’t know about anyone else, but sometimes it feels pretty good to let go of that, to be who you are. So for my sophomore year here at Cal Poly, one of my goals is to become more genuine, not quite to fake it until I make it, but truly to make it. And no longer feel the need to fake it. I’ve spent a lot of time not talking or holding things back for the past year here when I don’t have to, when it’s all just a part of who I am. As a challenge to myself, I am ready to get over my self-set boundaries, rip up my cool card, and take a step forward in more than just my career.

This year, I am ready to be unapologetic. Are you?