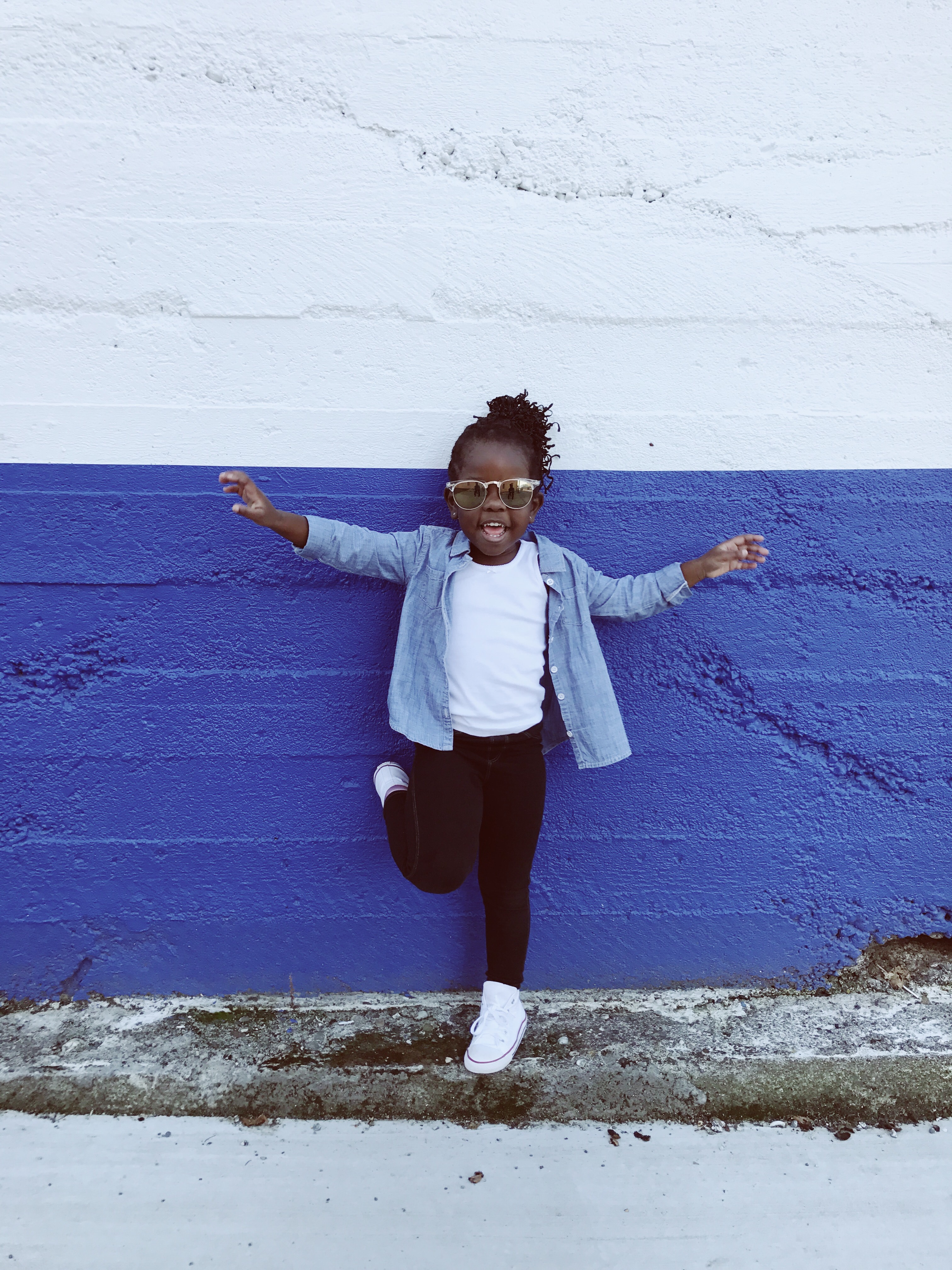 Breaking the Ice Head On

Another week down and I must say, this one passed way too quickly for my liking. We have had the week off for Thanksgiving and I told myself that I was going to fix my story draft, knock out a few projects and presentations, and catch up on all my sleeping…

You know what they say about good intentions.

Nonetheless, it’s been a nice week home. It’s given me a chance to reflect on something I got to do last week for the first time—don’t have a ton of firsts left for my young adulthood. But this was a semi-big one.

I went on my first date on Friday.

I think most of us can agree that first dates are weird, right? You don’t quite know each other or how you work together, what to fill the silences with or how long is socially acceptable to stare at them without saying anything at all.

There are a whole lot of unknowns. In my opinion, that’s almost the best part. People are always nervous for the firsts of new jobs or days of school, mostly because we don’t quite know what to expect. Will people be nice, what should you wear, when is the right time for x or y?

There are always so many questions. But lucky for me, I got one of them answered pretty quickly for me on Friday.

Will this be awkward the entire time or will I be able to relax at some point?

There will always be a degree of discomfort in something new, but there comes a point where the discomfort becomes a red flag. Gladly, I was in the beginning of that spectrum.

Especially when we looked at each other over our pizza as I tried to figure out the most elegant way to fit a slice in my mount, and he said—point blank— “you’re nervous, aren’t you.” It wasn’t a question.

In some cases, this is a very embarrassing thing to have pointed out. I mean, I’m trying to play it cool and settle in as if being there was the most natural thing in the world.

But it was still a little awkward, we had to find a good groove to fit into first. So, when he said that, instead of being more uncomfortable or feeling the need to play it off, I laughed (awkwardly). Because I was nervous.

And he was too.

When you spend more time trying to think of what to say next or filling in all the awkward silences because it’s weird not to, it’s probably a good sign that you need to stop thinking so much and just exist in the moment where you’re at.

We forget to do that a lot of the time, I know I do. When he pointed out my nervousness and I noticed him filling in all the silences, I actually found it easier to settle in a little bit. Once it was acknowledged, it was like I had nothing to hide and no reason to try to play something cool when I do something decidedly uncool and it turns out really funny instead.

I was doing it wrong. What I needed to do was let myself be nervous, to not know what he would think of my personality or if I was talking too much or if things were going well because, I mean, there’s no way to control that. When people say to be yourself on a first date or first day of school or in a new city or meeting a significant other’s supporters, it really does mean just be yourself.

When you act like yourself, it’s impossible to do that wrong. It comes to you just like breathing in and out does from one second to another. If that’s the only thing you remind yourself to do, then you don’t have to worry about it.

If you’re not worrying about it, you can just sit back and enjoy whatever you’re doing instead.

Do you see where I’m going here? I was trying not to be anxious and he was trying to get rid of all the awkward silences—thing is, I like the fact that we were both a little self-conscious because it meant that what we were doing mattered to us.

That applies to anything.

As for the silence, well, if you know me then you know that I have a thing for silences. There’s something about two (or more) people in the same space just existing in each other’s presence without feeling the need to talk that I find very comforting.

That is the ultimate sign of comfort with another person I’ve found in my life so far.

And, well, I think each of you should find comfort in that too; not in the silence part, although that’s great as well. I mean in the lack of control we have on our nerves or bad dates or spilled coffee or traffic or really any one of the insurmountable things that get in the way of something going “right” for us.

The only surefire way for something to go “right” is if we stop trying to change the world’s natural laws of time and chance and instead find comfort in our own selves.

You deserve to be enough for yourself, in any situation on any day. Because this is your life and you should own every single moment of it, planned or not.

This year, I got to be a little extra thankful that on Friday, that’s exactly what I got to do. I hope that you find a few more moments to remember this as we come to a close on 2019, and as for Thanksgiving, I wanted to thank each and every one of you for sticking with me and my blog. It means the world to me.

Happy Friday and for those traveling, travel safely.