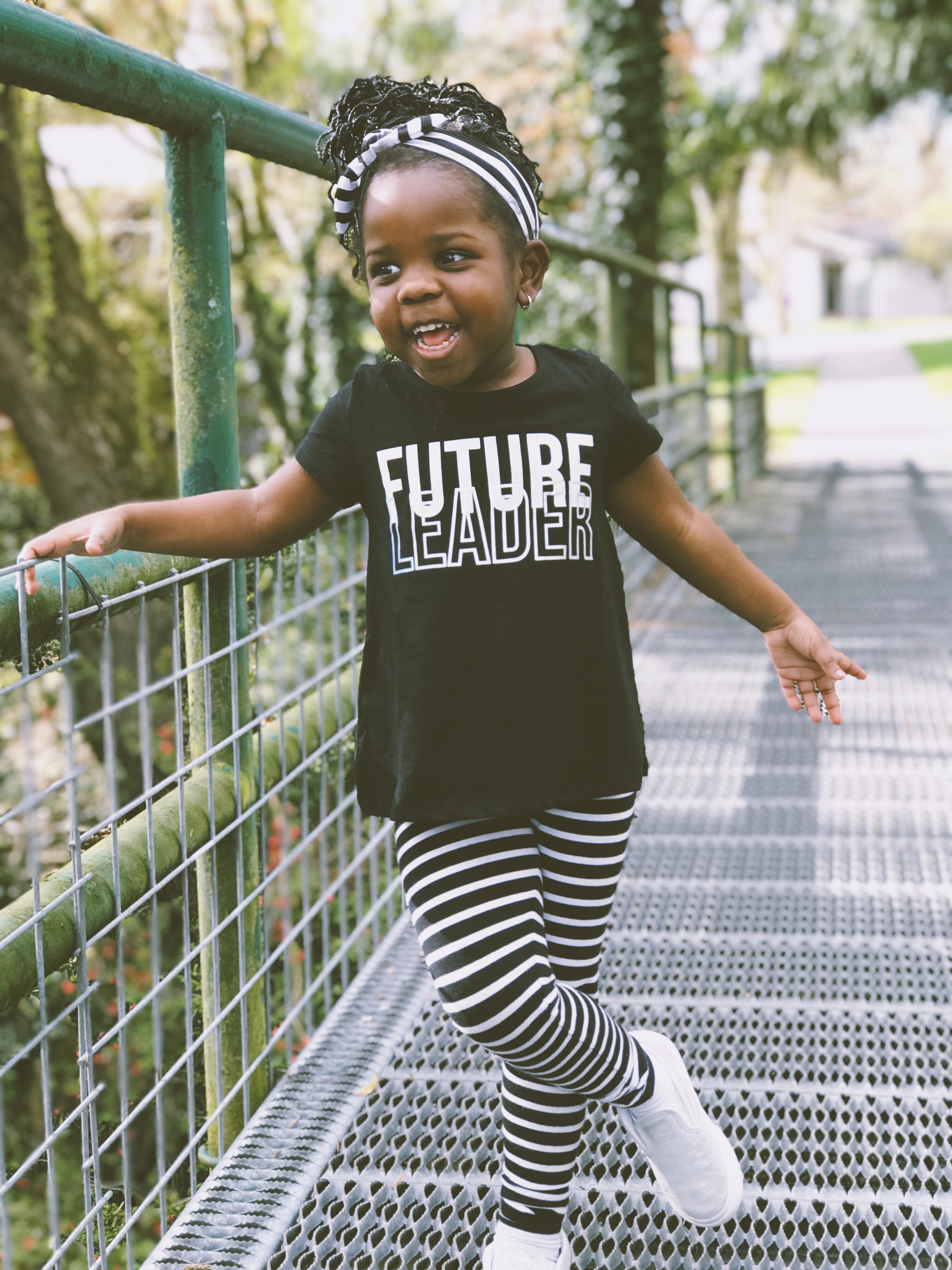 This week has felt incredibly busy, but lucky for me, today is the beginning of my four day weekend, after I jinxed myself and missed the 6:40 bus this morning for work of course.

But today, I wanted to talk to you all about something.

A few years back, I made a post about the concept of black excellence, that thing some black people say about ourselves or our achievements or our abilities… The list goes on. But there’s a reason for it.

On Monday, I along with a room full of other students/educators/guests here got to sit in on a guided discussion with Spike Lee—yes, that Spike Lee. Sometimes I forget just how human people like him are simply because they’re almost legends to so many others at the same time. But he’s just a guy; albeit, an incredible man with ideas and talent and a whole lot of drive to get where he is today. But still a man, when it comes down to it; just like a lot of  you.

Now, I can’t say I know exactly how he ended up at Cal Poly of all places, but it was fantastic to have someone like him here to listen to and look up to during Black History Month.

When the floor was opened up to questions, several students stood up and asked about how to get a platform, how to pursue screenwriting or a creative career when they don’t have the money, space, etc. His answer surprised me.

He said that we don’t have as little as we think. We actually have a lot, each of us and it starts with having something to say. Just look at this, the fact that I write a blog weekly and some people actually read it on a regular basis—that’s a platform so so many people would not have had three decades ago. At least not in a way that’s this accessible for a lot of us.

But I think about what I do when it comes to my life and what I even talk about on here—I’m almost always overly involved in the minority communities on Cal Poly’s campus, more people know my name in those communities than I thought, I’ve been doing this blog for almost 4 years now, I’ve published a book, I’ve written an entire novel sitting in my Google Docs, I’m working on another one, my short stories are stacking up, I’ve gotten into art and script writing—I’m not half bad—, I’ve taken several leadership positions around this campus, I’ve been a varsity athlete in high school for running and jumping all 4 years…

And the list just goes on; I’m probably not the only one who has a list like this either. Especially when I look at people of color, for each of us, sometimes I really do forget just how big our lives are in some ways.

Most people would call that being a try-hard. But the more I think about it, the more I question the reason I do all of these things, the reason I feel like I need to; I finally realized why the term “black excellence” isn’t just about pride or ability.

It’s about necessity. And I’ve had something to prove since day 1.

Without all of this, it’s not that I wouldn’t have accomplished anything; I’m not the kind of girl to sit back and be bored. But I would be letting the color of my skin speak for me; stay with me through this and I’ll explain what I mean by that.

“Oh, screw beautiful, I’m brilliant. If you want to appease me, compliment my brain.”

As one of the first minorities on the show that we really see a whole lot of and walk alongside season by season, we see her character do everything she can to be the best and to learn more than anyone else. There’s a reason for this.

Because she too has something to prove. We all do. And as minorities, we have more work to do to be seen for more than the color of our skin.

We need to be excellent. Otherwise, we aren’t seen past what people think they know simply because of what we look like. We need to speak a little louder, work a little harder and fight a little longer to push the glass ceiling of limitations that is so much harder for us to break than for anyone else.

And I’m not just talking about being black either. This applies to any minority, Yang’s “model minority” status or not—that term in itself holds many more issues that I don’t have enough blog posts in this day to get into.

But as a black woman, at a school like Cal Poly nonetheless, it’s hard not to be reminded of who I am. Going natural with my hair, I’ve gotten a lot of comments about how I look. Thankfully, no one has asked to touch it—I think I spend enough time around other minorities and friends that they know better than that by now— and I’m comfortable owning this part of my identity. But if I hear the words the words “African American” in class, I’m going to shrink at least a little bit in my seat.

Because I can almost always guarantee that I’m one of the only ones in that room to answer a question or feel the heat when someone brings up something that maybe, they shouldn’t have.

It goes one of two ways: I keep my mouth shut and try not to be too bothered when someone does say something problematic and offensive, or my professors get a surprise for just how much someone who seems shy can talk when she wants to.

After all, I don’t want to, at least not to have to. I don’t want to be the person to contradict what someone else has to say or fill another person in on what maybe they don’t know, I just want to sit and learn like everyone else without always feeling slightly on guard. For being a woman, for being black, for not quite fitting in the boxes that other people do…

It’s just not that easy to do sometimes.

Not during our teach-in seminars yesterday where being black was the main topic, and I stood out in the hallway to listen because there weren’t enough chairs. No, we do not have that many black students on this campus.

So, instead I’ll use my platform; not to prove a point, not really, but to at least share little pieces of my life that probably don’t look the same as someone else’s. To tell you that I’m working my ass off for so many reasons and the color of my skin is just one—a big one, but still one piece—of why I do what I do.

Maybe when I get to where I want to be, if that will ever happen without me feeling like I’ve got one more thing to say or to write or to create, I’ll look back and see how far we’ve come. How far someone like Spike Lee, who watches his work push generations of kids after him into being something great, has come.

Until I feel like maybe I am someone excellent.

Happy Friday, Valentines Day, and a heritage month that I love engaging with on here. If there’s anything you want to start a conversation about or just hear from me, let me know in the comments below or send me an email.

Otherwise, have a wonderful—safe—evening and enjoy the weekend.