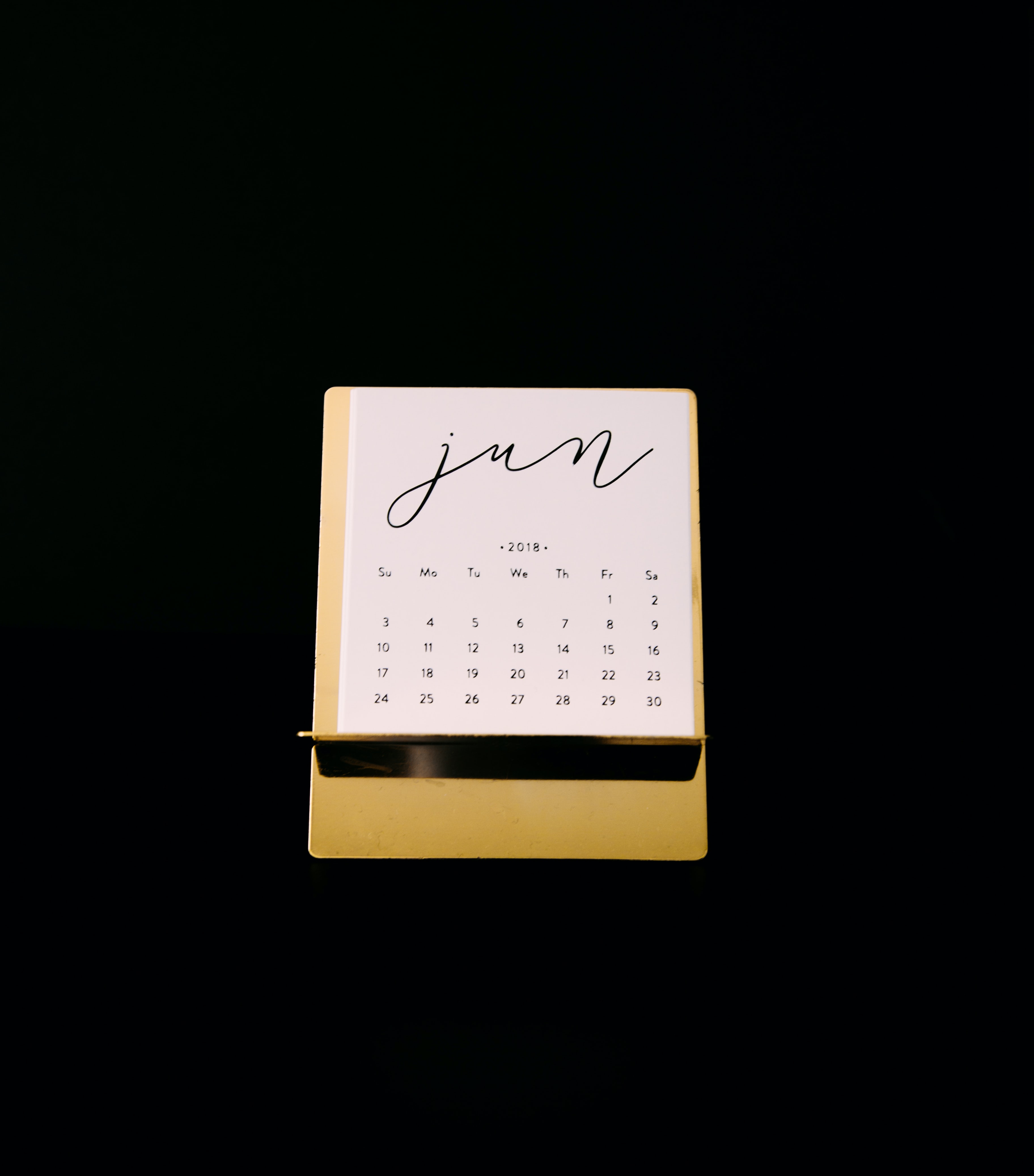 Happy Juneteenth everyone—if you don’t know what this day is, it’s the day that enslaved people were freed in America!

Except it isn’t, that’s not what this day is celebrating. After all, technically slavery (in certain places) was ended with Lincoln’s Emancipation Proclamation in 1863. In 1865, however, there were slaves in Galveston, Texas that were not freed until June 19th. These two key concepts are the reason that this day must be acknowledged—today is a celebration of liberation.

Google put up a nice video today—narrated by actor and activist LeVar Burton—along with their doodle in celebration of the 155th anniversary of Juneteenth. You can take a quick look at it here, it’s only about 2 minutes long, but in the end there’s a repeated line that says “let us march on till victory is won.”

That line itself is largely representative of this day. When the Emancipation Proclamation was declared, it took two years of war to draft and was specific about where the rules of emancipation did (Confederate States) and did not apply. Yet, as the Civil War later came to an end, news spread around the US of the true emancipation of the slaves. Finally, Major General Gordon Granger landed in Galveston, Texas with word that the war had ended.

2 and a half years after the Emancipation Proclamation.

Some people wonder why it took so long for the news to reach Texas and there are many versions of the story as to why. The Juneteenth website has a larger explanation here, but there are three main reasons thought to be to blame.

Regardless of the reasoning, all we know is that the slaves of Galveston, Texas did not know that they were free until June 19th of 1865, two years after they were supposed to be free. Those who survived through to that day and the loved ones of those who did not were forced to march on until their victory for freedom was won.

That is what this day is in acknowledgment and celebration of.

While it started as a celebration of liberation, it has come to mean many things over the years; especially right now, that meaning is growing. People like scholar Mitch Kachun makes the argument that this day can be something of a bridge in social gaps between Black communities in order to “congregate, educate, and agitate” with one another. Along these lines, I think it’s incredibly important for Black communities to be able to come together on days like this one.

Scholar Leslie Schwalm echoes much of what Kachun has said, but on a note that you all may be familiar with—not only does celebrating Juneteenth allow Black communities to come together, but it also challenges the notion of sexism commonly seen in the US that has “rendered Black women invisible in public commemorations.”

But, I also think it may be even bigger for everyone else to come together too. Acknowledging Juneteenth with the momentum the protests around Black Lives Matter has created is helping to start a larger conversation that this country and beyond has needed to have for a long time.

If the world is going to start acknowledging that this kind of history exists, it’s not about proclaiming a day on a calendar and declaring it a holiday as if that is enough. It’s about doing something with that day and digging into the reasons why it exists in the first place, tearing down all of the foundations of such reasons that still exist within our society today.

We all need to do the work in both celebrating and fully liberating our future, not just the past that some of us know while others of us fail to recognize.

Because throughout the world, many Black communities are using this day to celebrate liberation and joy through cooking, or dance, or several other ways of commemoration. But this year, that celebration lands in a time of political turmoil and major racial unrest– the kind we have been sitting in for centuries but have only just begun to allow to rise to the surface. It may be a day for celebration, but for many people, it is also one of grief.

With eloquence, check out this piece by Lazarus Lynch in the Washington Post to understand just why this day is so complicated– yes, it is a day that we should be glad to have exist. After all, it means that the final slaves in Texas were finally free. But it also means that it had to exist because even after slavery was supposed to have been eradicated two and a half years earlier, it later took the 13th Amendment in the end of 1865 for Black people to fully be free. For Lynch, “celebration and oppression share the same space in the Black community. … Reaching for joy has always been our weapon and our strength. Out of our suffering, a movement toward justice was birthed: Black Lives Matter.”

Today, my work was both in educating myself and also celebrating the fact that I am officially an educated, degree-holding, Black woman. I think that is liberation in itself and that is a large part of what this day is about, the march until victory is won. So many victories are far from won and every one of us has a part to play if we are going to change the world around us, but I am doing my part.

What are you doing?

I hope by Tuesday, you find somewhere to begin. See you then.