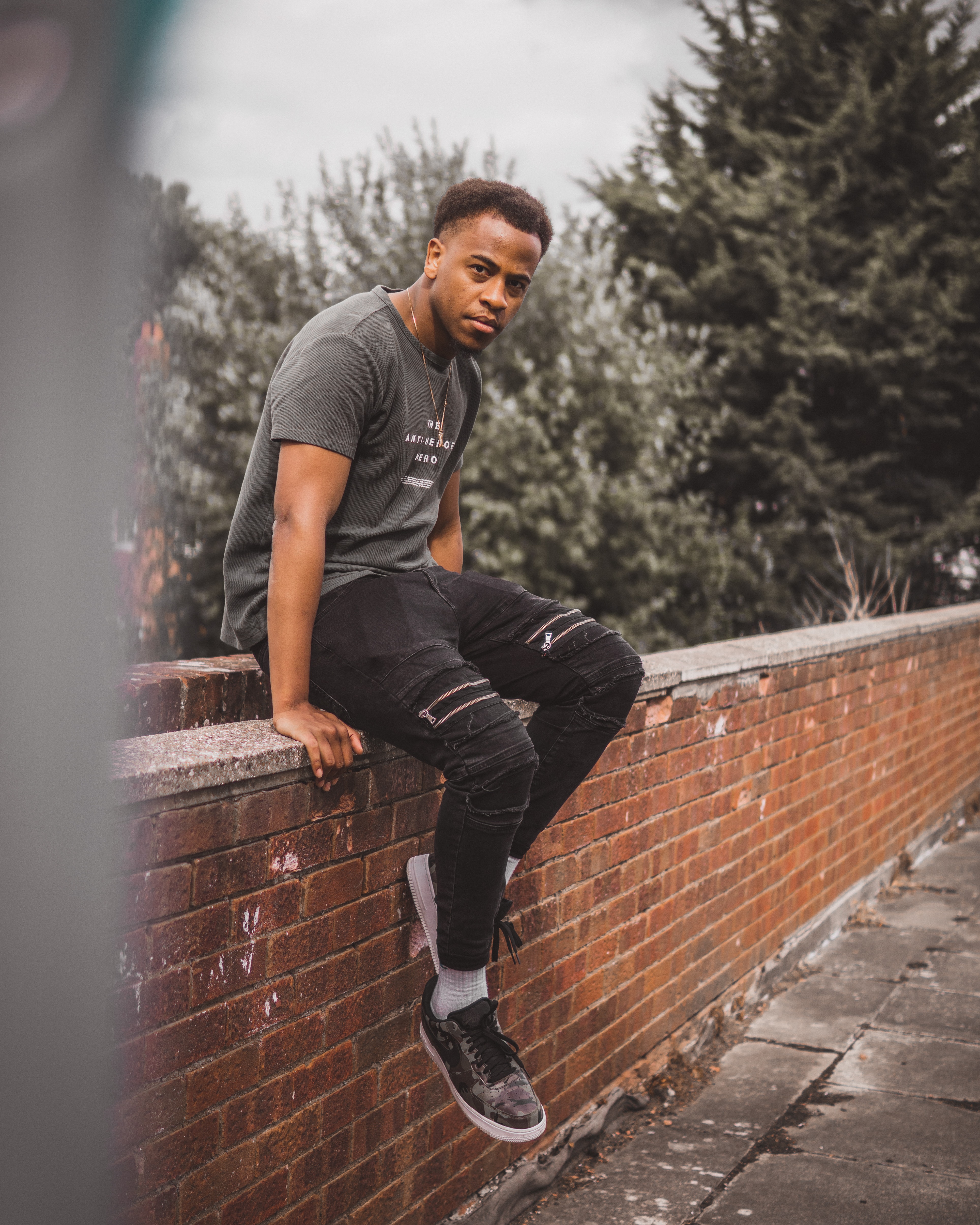 Bookworms–The Hate U Give Part 2

Today, I’m coming back to you with two kinds of books. I have a book review for you as promised, but I also have something else added on to the end that I wasn’t planning for until I realized it was something I needed. After all, I’ve been doing a lot of heavy reading and educating these past two months. You probably have to.

The book I’ve chosen today is a reflection of the first part of that—the heavy lifting, the learning, and the reading—and I think it’s an important book to share. It’s also a book I’ve also shared with you all before. In a timely fashion, I think it’s a good time to bring it back because I’m reading it with different eyes.

Maybe you will be doing the same.

Without further ado, here’s my book review with a little extra.

The Hate You Give— Angie Thomas

If you’ve ever heard the protest chant “silence = violence” then you will understand that throughout this book, that very silence is what the main character—Starr—is fighting against. This is a book about coming to terms with systematic racism just as much as it’s about coming of age with one’s own identity. After her friend Kahlil is shot and killed by a police officer and she is the only witness, Starr has to make a choice whether or not to speak up against the injustice she knows happened that night.

After all, this may be fiction, but the fictional tale has to come from somewhere. This book was written based on true stories, from the lives and deaths of Oscar Grant and Trayvon Martin.

When it comes to the difference between people who want Starr to stay quiet versus those she feels the need to speak up for, I want you to stop for a moment and think about what these past few weeks have looked like. Where have you seen opposition to protests or those who are speaking out against the violence toward Black people? How about support for all lives matter or blue lives matter movements, those who are shutting down the black lives matter movements? What about those who say or do nothing at all?

There are plenty of ways to speak out and Starr has a few avenues she can take to make her own changes in her fictional life and our lives are no different—not all activism looks the same. In a quote from the book, she reminds us that the only way to look the same is to do normalize doing nothing at all: “That’s the problem. We let people say stuff, and they say it so much that it becomes okay to them and normal for us. What’s the point of having a voice if you’re gonna be silent in those moments you shouldn’t be?”

Throughout the story, we see Starr’s life build up as one that is split between two different worlds—one in which she must uphold societal values of what seems “proper” or necessary to fit in with her white peers at school and the other in which she is allowed to own the skin she’s in everywhere else.

Not only are we allowed to understand the complicated array of what being black in America can look like through these characters, but we are also given a chance to see what it means to do something like code-switching.

By definition from the Harvard Review’s piece here, it’s “adjusting one’s style of speech, appearance, behavior, and expression in ways that will optimize the comfort of others in exchange for fair treatment, quality service, and employment opportunities.” If you think about it, the way Starr switches who she is between around her family or in her neighborhood versus her primarily white school, that’s code-switching.

It’s something a lot of us do to the point that we might not really notice it as much anymore. As I read through this book again, the code-switching and the systematic racism Starr had to choose whether or not to raise her voice against are just bits and pieces of what I’m seeing so present in my life right now.

This book is probably still more relevant than it wanted to be. Right now, however, I’m hoping that maybe it can be a good source of education and at least an option for understanding when it comes to the heavier side of things.

That being said, I told you all I had two things for you today and the second is this link here. Just because a lot of the reading I’ve been giving you has been heavy and centered around hurt or education, I wanted to share this list of fantasy reads by black authors you could also check out.

Beyond the option to provide a small mental break from the weight of constant heavy reading, I also want to remind you that there is black life before there is black death. There is black culture surrounding the life that I and so many others am living. Some of the books on this list are steeped in that culture while others pull back and take on completely new fantasy worlds. Regardless, these black authors are a reminder that there is also black life around us as well, not just death.

Remember that, remember to love them while they’re here. Treat life like it matters while there is life here to celebrate before you need to be reminded of it by yet another loss.