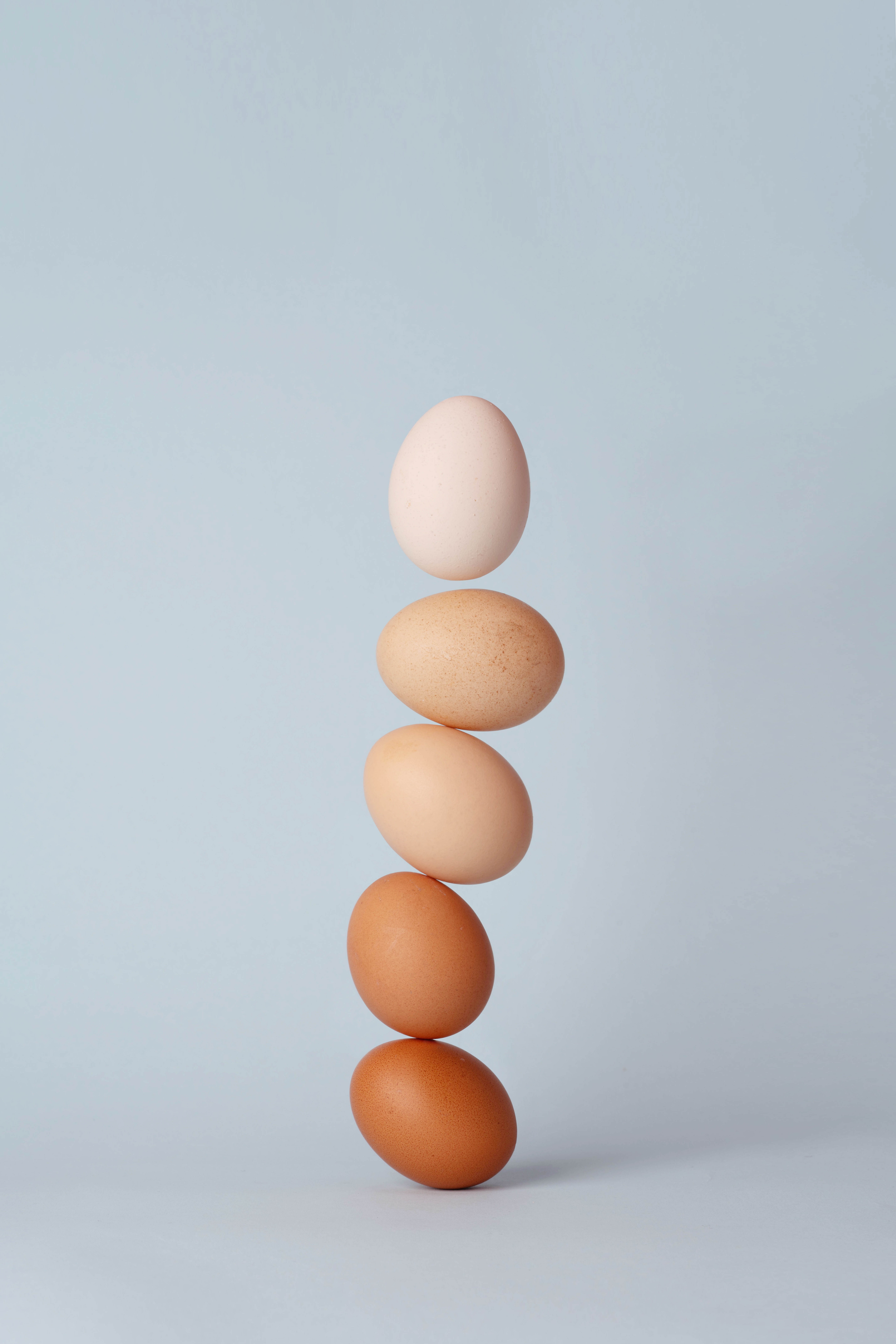 A year ago, I was a college sophomore trying to figure out why the world kept on moving when it felt like mine froze or how time kept slipping through my fingers. Because a little over two years ago, I told you about Shonda Rhimes’ book Year of Yes and how I wanted to put myself out there by learning to take a chance on myself and say yes more often.

Two years ago I decided to make it a year of yes. Then it became two years. Then two and a half.

Today, in my third year of college and not without a whole lot of hesitation or deliberation, I’m changing my mind.

In January of 2017, I made my blog post all about this concept of a “year of yes” because my entire world was changing and maybe I wanted to take back control. So I decided my control would come in the form of one three little word. Yes.

I joined a new club which was almost the opposite of my energy and personality, I took the jump into switching my major, I took on the challenge of finishing my novel, I worked hard to get Dean’s List, I went out to parties when I was ready… I just kept saying yes. Not past my limits of course, but enough to redefine them.

If you’ve been following my blog for the past two and a half years now, I think you might actually see that change over time. Just take a look: I went from quoting One Direction’s “Little Things” and writing about restless love to education about Suicide Prevention and being okay with not fitting into societal norms around drinking or even sex.

Do you see the progression? Because I definitely do–that’s what I like to call personal growth. I have done so many things in the last two years of my life that I would have never done before I came to college. I was afraid of the world and the rejection that can come with it so I decided to not let that ever happen by simply not giving the world the chance to.

That would leave anyone feeling pretty empty right?

I know that’s how it left me, empty and insecure. But also curious. So I took that curiosity and Shonda’s challenge with it. Somewhere in between, I let myself grow and take on a life that wasn’t fully under lock & key anymore. I mean, how else do you think I ended up taking on being an orientation leader, let alone deciding to come back as a Facilitator. I just kept saying yes.

And looking back, it’s incredible to see how much has change, how much I’ve done and grown over time. Trust me, if you haven’t seen me in a while then I can’t tell you exactly who you’ll find once you do.

Because not only did I say yes to almost everything in my life, but I started to feel guilty when I didn’t want to or when I knew I would be great if I did say yes. After all this time of taking on so many things and people and experiences, I’m realizing that as liberating it can be to say yes so often, it can also take little pieces of you and scatter them across all those things or people or experiences until you’ve got nothing left for yourself.

Once I saw that, there was no going back. And today, I’m taking my life back. I’m saying no—not to growth or being a part of things I truly love, but “no” to taking on a role that maybe doesn’t quite fit right at the moment. Right job, wrong time kind of thing.

I need to work on me for right now.

So maybe it’s a yes, but a no at the same time. A yes to myself, to taking control of what I want and care about, with a no to doing what I know I’ll be good while losing myself in the process.

In my two years of yes, I’ve come to see that it’s all a balancing game. At a certain point, something has to even out the scales and maybe, it’s my job to see that. It’s our job to do that.

Sure, it took me two years. But look where those two years took me; after all this, I don’t think I’d take it back. Not at all. Now, I think I’m simply ready to find a little more balance.